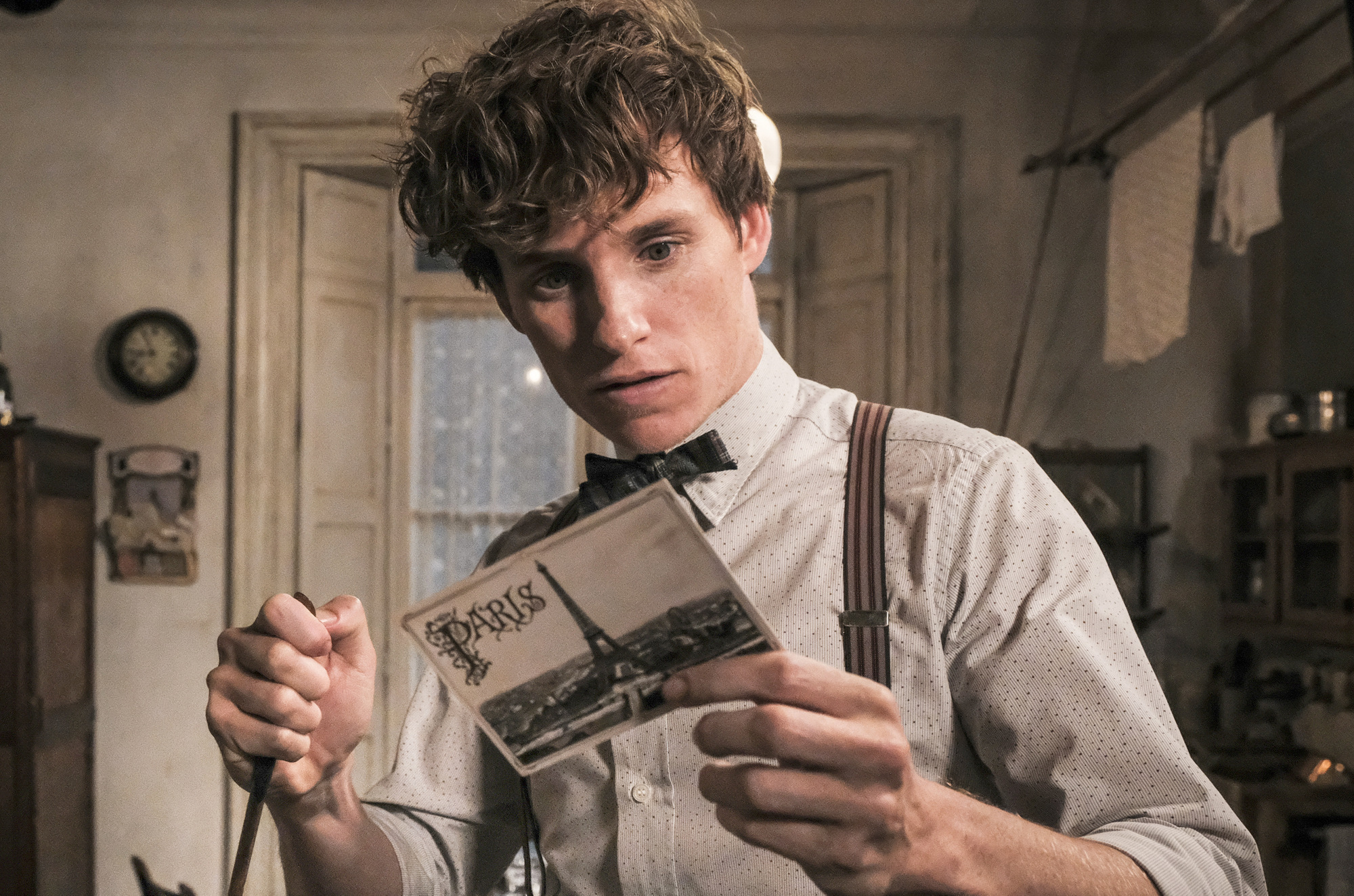 One of the biggest problems with “Fantastic Beasts and Where to Find Them,” the first of the Harry Potter universe prequel movies, is that it isn’t telling the story it wants the audience to think it’s telling.  Or, rather, it is telling the main story, but it all is an excuse for the “twist” ending.  Think of it like “The Hobbit,” where the ring is what brings about other, bigger, books, but is a small part of the narrative of that particular book.

“The Hobbit,” however, can get away with this, because it is a great story in and of itself. “Fantastic Beasts and Where to Find Them” can’t claim anything like that.  It is a story that never really feels worth the telling and while the other story, the Grindelwald one, might be it isn’t the one we get.

Ah, but the new movie, the second in the prequels, still from director David Yates, “Fantastic Beasts:  The Crimes of Grindelwald,” has the promise right there up front.  This is the movie about the Grindelwald and his evilness and the bad guy before Voldemort was the bad guy and Dumbledore’s history and so much more.  Again, however, that is not the movie we get.

Grindelwald (Johnny Depp) most certainly has an evil plan here in the new film, written again by J.K. Rowling, but to accomplish his goal he mostly just sits around and waits.  He is interested in Credence (Ezra Miller) and wants to do evil things with him, but he knows that he’ll have his opportunity if he just does nothing for the vast majority of the running time.

Narratively speaking, that is not very compelling.

Redmayne is, again, brilliant as Scamander.  He beautifully inhabits this character, making him so full of quirks and bashfulness that he is a an absolute pleasure to watch on screen.  “The Crimes of Grindelwald” is a bad movie, but without Redmayne it is an atrocious one.

Over and over again, the audience is offered up cute little hints about things that everyone has heard of from the Harry Potter stories.  Newt’s brother, Theseus (Callum Turner), is marrying Leta Lestrange (ZoëKravitz).  Yes, that Lestrange family!  There is a woman who turns into a snake named Nagini (Claudia Kim).  Yes, that Nagini!  Nicholas Flamel (Brontis Jodorowsky) puts in an appearance.  Yes, that Nicholas Flamel!  There are a couple of shots of a young Professor McGonagall. Yes, that McGonagall!

That last really is just a very quick thing, but Lestrange, Nagini, and Flamel are not.  They are there repeatedly in the film and none has very much going on.  There is little, if any reason to give them those names or even include them in the movie, except to wink to the other Harry Potter stories and to offer little indications of what might happen down the line with these stories.

That, in a nutshell, is the main issue with this movie – it is barely a movie.  There is so little story here and it’s stretched out to more than two hours.  Will the characters mentioned the previous paragraph be important to the third movie?  Maybe, but there’s little reason for them to be here now.  Will Credence actually prove to be in any way relevant?  Maybe, but here he just scowls in confused fashion the whole time.  Will Grindelwald actually do something in that movie?  Maybe, but he does nothing here.  Will Dumbledore (Jude Law) actually have something to do in the next movie?  Maybe, but he does nothing here.  Flamel? There is simply no reason to introduce him as a character.  He could be relevant down the line though, we’ll see!

Even Yates’ direction is lacking “Crimes of Grindelwald.”  An opening action sequence is overly dark except for the incredibly bright flashes of lightning, causing some in the audience to close their eyes.  It is full of quick cuts and awkward shots that are almost incomprehensible.  The big battle at the end isn’t big, which is fine, but it’s incredibly reliant on CG instead of characters and isn’t terribly interesting in any way.  One of the best visual moments is in Newt’s basement, where he keeps much of his menagerie, but that feels like little more than an expanded version of the suitcase bit from the previous film and has no relevance on what is supposed to be the main story.

“Fantastic Beasts: The Crimes of Grindelwald” is a massive, overly-long, placeholder of a film.  It exists solely in order to have the next movie, which is bad in and of itself but worse because the previous movie solely exists in order to have this one.  Perhaps, eventually, they will get down to business and give us whatever story it is they are working towards in this series.  The question is whether the audience will still be around to watch.