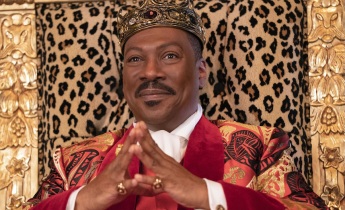 It is one of those notions that is too often true – while we may lead calls for change when we are young; as we age, we become more accepting of the status quo. Yes, we get older and the… Read More › 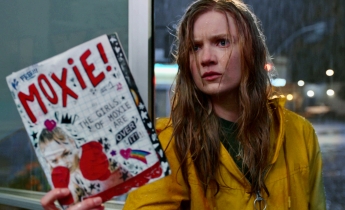 There is a line in “Moxie,” Amy Poehler’s new Netflix film, about celebrating “the end of the mediocre white dude’s chokehold on success.” As a strictly mediocre white dude, I applaud sentiment and simultaneously note that anything I write below… Read More › 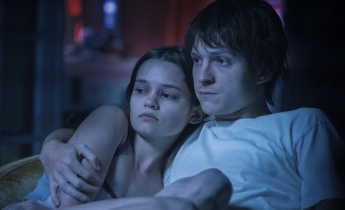 The new film from directors Anthony and Joe Russo, begins with the title character, Cherry, relating his story to someone. This is done via voiceover and we don’t see where Cherry is or to whom he’s speaking. Although other movies… Read More › 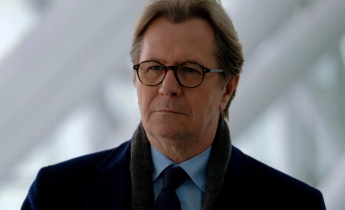 There are excellent, in-depth, incredible cinematic takes on the drug war. When one watches writer/director/producer Nicholas Jarecki’s “Crisis” it is easy to see exactly how it attempts to fit in the pantheon. Unfortunately, even if one ignores the rest of… Read More ›

One from the Shelf ›