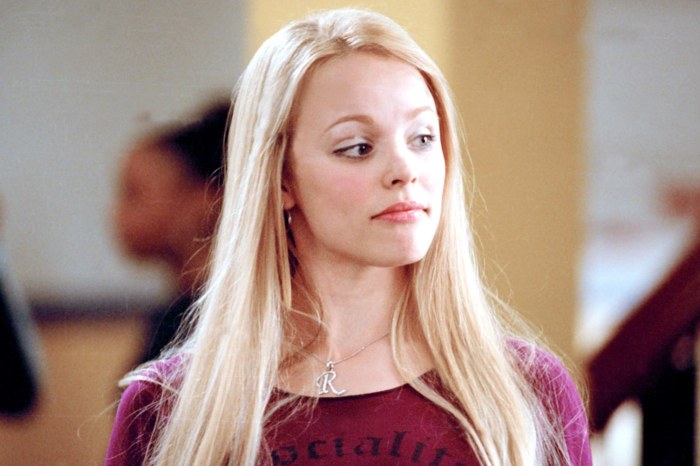 There are some movies which stand the test of time. I’m not quite suggesting that 15 years is that test, but it’s probably a pretty good approximation of the test for a high school movie.  If such a film remains as relevant and funny a decade and a half after its release, that’s saying something.

Well, it’s not just saying something, it’s saying “fetch.”  And that’s what we’re talking about on this week’s podcast, “Mean Girls” hitting 15 and still being so fetch.