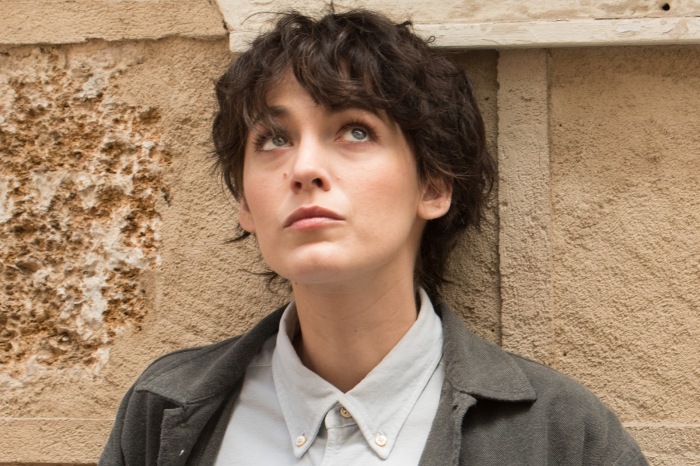 Advertising materials for “The Rhythm Section” are very quick to point out that the movie is from the producers of the James Bond films and that is accurate. The movie is produced by Barbara Broccoli and Michael G. Wilson and is one of the very few movies Eon Productions has made which isn’t a James Bond movie. Highlighting the linkage makes sense, particularly in light of the fact that this movie, like the Bond films, is a spy movie. Of course, just like the fact that there are good spy movies and less good spy movies, there are good Bond movies and less good Bond movies. There are good films from Eon Productions and less good ones. “The Rhythm Section” is a less good one.

Directed by Reed Morano, the best thing this film, written by Mark Burnell and based on his novel, has going for it, is its lead actress, Blake Lively. Lively is Stephanie Patrick, whom we first meet when she is at the lowest point in her life – working in a whore house following the death of her parents and siblings in a plane crash. Their deaths have sent her into a downward spiral and Morano’s camera (the cinematography is by Sean Bobbitt) is right there, up against Stephanie, too close in for anyone to be comfortable. The camera doesn’t linger, but through the bruises and the eyes, we can see the harshness of her life. It is instantly and obviously horrible and pulls us ever closer to her as a character; it makes us want to understand what has happened to Stephanie and what will happen next.

Throughout the film, whatever its faults, Lively is our touchstone and delivers a powerful performance. As Stephanie pulls herself out of her misery, trains to be a secret agent, and then starts going after those responsible for bringing down the plane her family was on, Lively, keeps the us with her. This is Stephanie’s story throughout and we are its witnesses.

Everything else in the film is secondary at best. The problem with “The Rhythm Section” is that too little falls into the “secondary” category and instead is much more in the “tertiary” one. As Stephanie meets the various good and bad guys who will help/hurt her in her quest for justice, they are little more than vehicles to move the story somewhere else and not full individuals. As much as Stephanie is built in three dimensions, everyone else is left flat. There is even a reveal at one point in the movie that doesn’t just come out of left field, it comes out of the parking lot beyond the field. It hasn’t been built to or suggested in any way. It simply exists and the movie turns on it.

On screen but awfully near the sidelines for “The Rhythm Section” are Jude Law as the former MI-6 agent who trains Stephanie, Raza Jaffrey as the journalist who helps get Stephanie back on the right track, and Sterling K. Brown as one of the men who can get Stephanie closer to her goal of finding the man who orchestrated the downing of the airplane. Law comes closest to have a solid character and is certainly the male lead, but we end the movie knowing little about the man he’s playing.

Like the Bond films, this movie travels the world, but unlike the Bond films, the cities are barely even backdrop here. The film’s credits indicate that it did indeed film in many countries, but because we see so little of Stephanie’s surroundings, because the camera is so focused on her, one would not have been surprised to find out that it was all done on a backlot somewhere.

Stephanie’s emotional journey is satisfyingly told here, but the details of the story itself are not. Morano’s film finds its greatest strength—staying in close to Lively and her performance—leads to its greatest weakness: it doesn’t have the time or inclination to deliver other characters or a story worthy of its lead. Lively is wonderful and keeps the viewer invested, but in the end there is too little return on that investment.

It will come as a surprise to absolutely no one watching that Burnell has written a series of novels about Stephanie Patrick. “The Rhythm Section” most definitely feels like it is a movie pushing for a sequel (or two). She is definitely a character worth revisiting and with luck any sequel will be fare better than this origin story.

‹ Choose Your Own Apocalypse: “Terminator: Dark Fate” or “Zombieland: Double Tap”
Jesus Figures in both Horror and Comedy ›