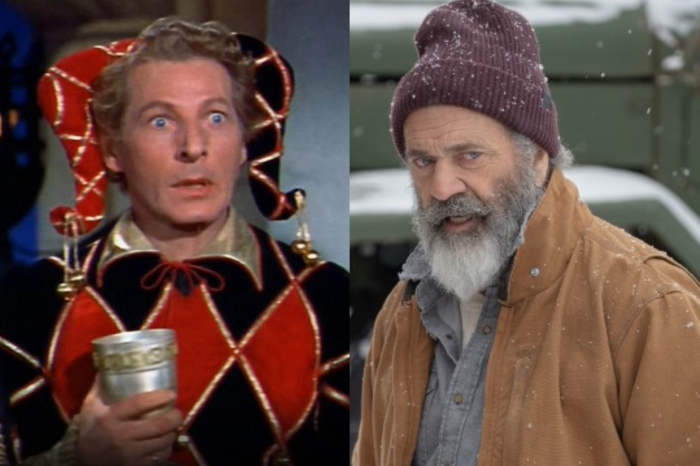 As a youth, Josh avoided Danny Kaye movies. It felt like there was always one that was on TV or about to be on TV and he skipped them. As he now realizes, that was a terribly grievous error. “The Court Jester” is out today on Blu-ray and it’s just fantastic.

What Josh did watch, amongst other things, were action movies, including the works of Mel Gibson. Gibson’s latest, “Fatman,” is also on Blu-ray this week and it’s pretty much the opposite of “The Court Jester.”

We discuss both films and Gibson’s legacy on this week’s podcast.