We Need to Talk About “News of the World” 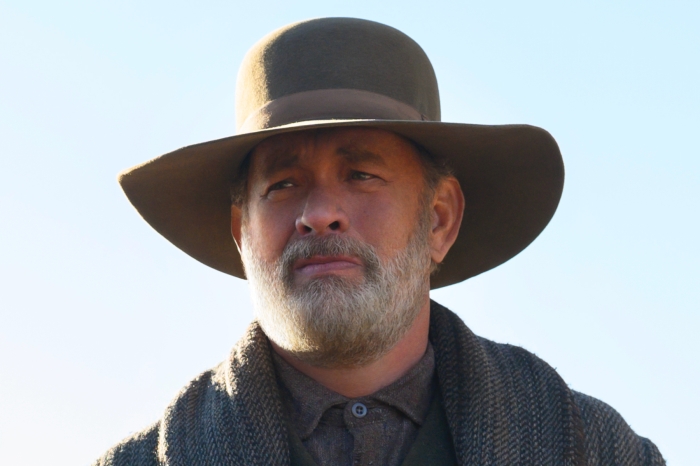 Tom Hanks is a great actor and Paul Greengrass makes some incredible movies.  The latest endeavor for the two men, “News of the World,” is now out on Blu-ray.  The movie finds Hanks as Captain Jefferson Kyle Kidd, a man who, in 1870, is still quite proud of having been a Captain and having fought for the South in the Civil War.

In what is otherwise a very well made film, there is no moment on introspection for Kidd.  There is no moment where he says that he should not have fought for the ability to have slaves.  Instead, there’s totally a moment where, when it’s just him and a young girl, he introduces himself as Captain.  No, he’s not ashamed at having fought for slavery, he’s proud of what he did.

That’s awful and something we need to discuss.