Home › Lass is More › “The French Dispatch” and “Ron’s Gone Wrong” or, Ending when You’re done

“The French Dispatch” and “Ron’s Gone Wrong” or, Ending when You’re done 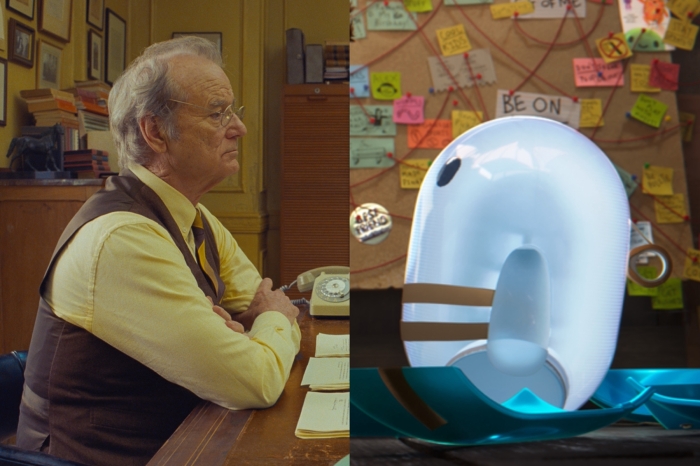 On this, our final podcast episode of the year, we’re going to take a look at two different movies that were released to blu-ray and streaming this month: “The French Dispatch” and “Ron’s Gone Wrong.”

One of these movies tells the exact story it wants to tell. It isn’t rushed but it has no extraneous material either. The other movie? It starts well and then just keeps going even after it should end, becoming a new movie entirely.  Or, that’s certainly the way it seems to this viewer. At the very least, the two pieces are rather disjointed.

Listen, rather than us explaining it all in writing, why don’t you click play below and hear what we have to say. It’ll be faster.