Going Racing with “WRC 9” and the PS5 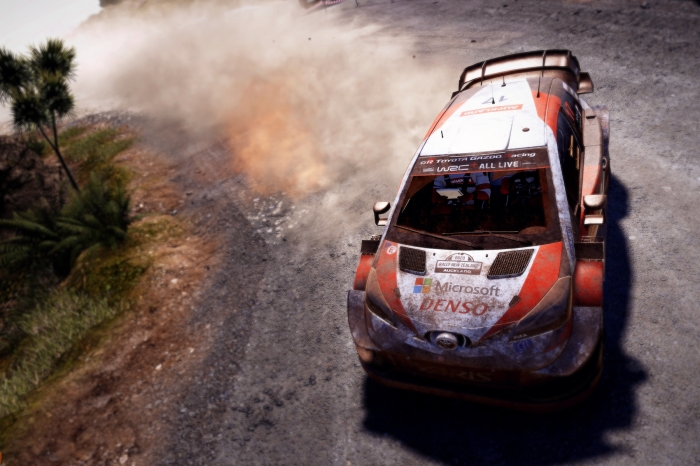 The first game I played with my PS5?  “WRC 9:  The Official Game.”  A rally simulation racing title, “WRC 9” is gorgeous and difficult and satisfying and frustrating all at once.

This is not a game that holds your hand, even when you turn the difficulty level down as low as it (seemingly) will go.  It is not a game that will teach you about racing lines or drifting or gear ratios, even though one gets the sense that all of those things are important.  That isn’t to say that a tutorial doesn’t exist.  There is one lying inside career mode, it’s just that it tells you how to manage a team, not how to run a race.

What does all that mean?  Well, as is discussed down below in the podcast (you’re going to want to click that and listen), it leaves us with a game that makes you feel great when you win a race, sad when your team morale drops, and sometimes disappointed that you don’t quite know what’s going on.

“WRC 9” is a game that has a whole lot of stuff going for it and definitely feels packed to the gills in terms of game modes and car setups and everything (except teaching you how to drive).  There is a lot of enjoyment to be had even so, but you are going to have to work for it.

And, with that preamble out of the way, click below to listen and don’t forget to subscribe.