Home › Lass is More › The Slowpokes of “Lightyear”

The Slowpokes of “Lightyear” 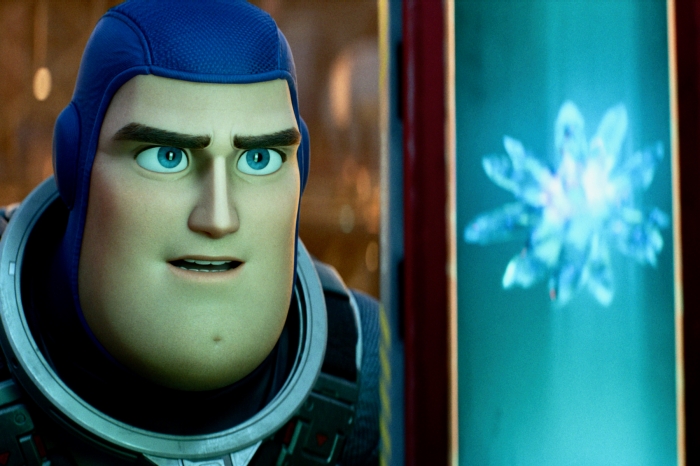 One of the cardinal sins of storytelling (for me) is having characters who are allegedly smart act dumb.  It becomes impossible to tell whether the filmmakers don’t think much of the audience or just don’t realize what they are creating and neither is a good look.

Today, specifically, we’re going to look at Pixar’s “Lightyear,” which gives us (so the canon goes) the movie that made Andy want a Buzz Lightyear doll in “Toy Story.”  It is a tale of allegedly smart people acting very dumb and as such is hugely frustrating.

Take a listen as we discuss it all and don’t forget to subscribe.  We’re available for download at Apple Podcasts, iHeartRadio, Amazon Music/Audible and more.