“The Death of Stalin” and the 21st Century 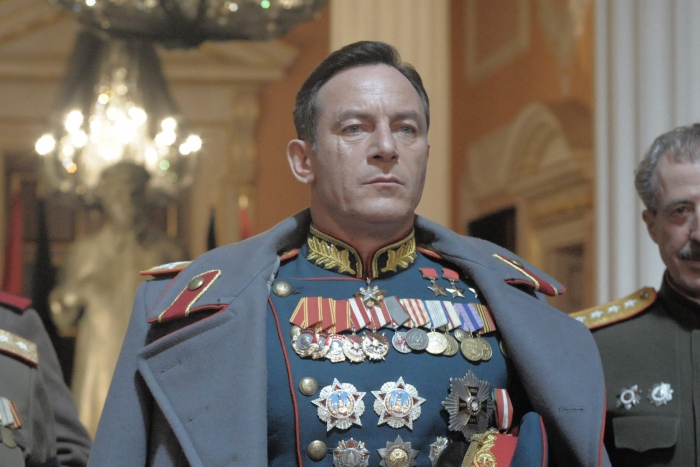 Armano Iannucci’s “The Death of Stalin” is now out on home video, and it’s a film well worth one’s time.  Not only is it an exceptionally dark, terribly funny, film about the events surrounding Stalin’s death in 1950s’ Russia, it is also very definitely a discussion of 21st Century America and the pitfalls that await us.

“Don’t get political,” you say?  Hogwash.  Not only is art political, but if you don’t stand up and say that it’s wrong when camps are being set up in this country to house children who have been ripped away from their parents, you need to look more closely at your beliefs.

Listen to the podcast and decide for yourself.  And, don’t forget to subscribe to “Lass is More” at Apple Podcasts or wherever you get your podcasts.